On the other side of the world: DS goes to Germany. 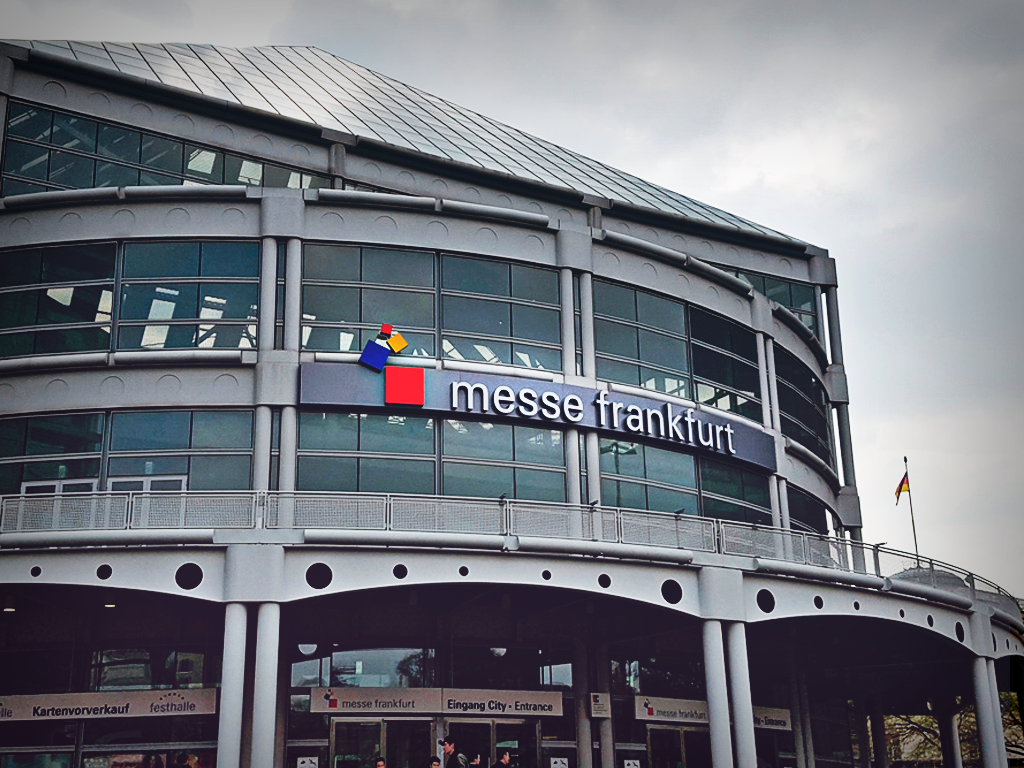 Between September 13 and 17 of 2016, the Automechanika of Frankfurt, a fair that is leader in the automotive industry, is carried out through many cities as Buenos Aires, Madrid, Chicago, Dubai, Istambul, Xangai, Moscow, San Petersburg, among others. This was the 24th edition of the exposition in Frankfurt and held a record in number of exhibitors, receiving more than 4,800 representatives companies from 76 countries. During the four days of the event, aproximately 136 thousand visitors visited the place.

DS Tecnologia Automotiva, along with Sindpeças (National Union of the Industry of Components for Automotive Vehicles) and APEX (Brazilian Agency of Exportations Promotion), were between the 38 Brazilian companies who represented the country in the exposition. This was the third time DS participated in this international fair in Germany.

“For us who export, the Automechanika Frankfurt is important to increase our possibilities in Europe, since many visitors are from neighboring countries”, Bianca Bertelli, Responsible for DS International Trade, explains.

The exposition revolved around the subject “Tomorrow's Service & Mobility” and counted on the lecture of hacker Chris Valasek, who is currently the leader of security at Uber. During his presentation, he spoke about the importance of software security in hardwired cars.

This Fair's next edition in Frankfurt is already booked for 2018 between Septmber 11 and 15.